Our Business is Understanding Yours 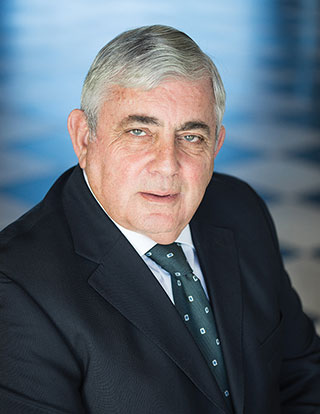 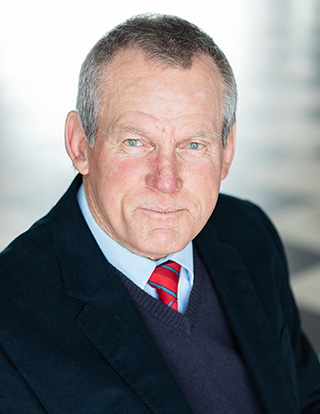 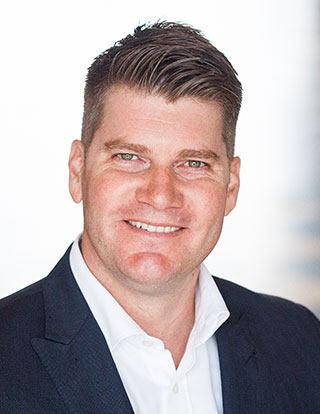 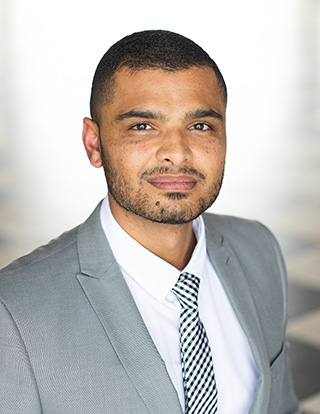 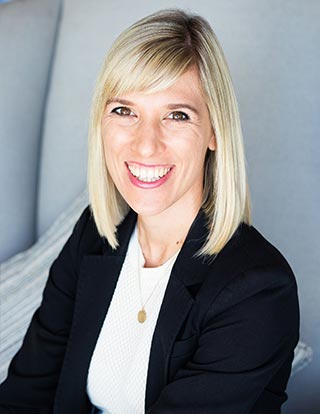 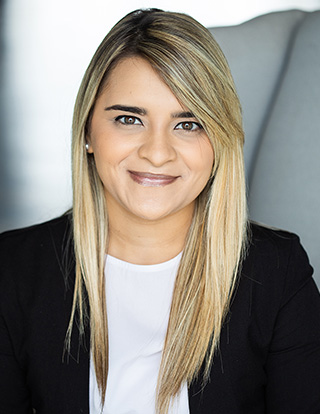 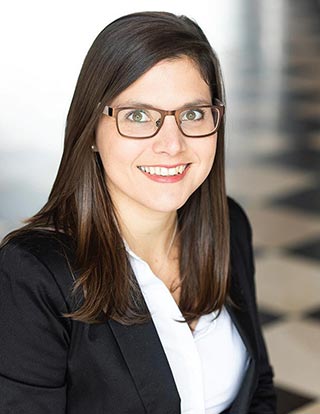 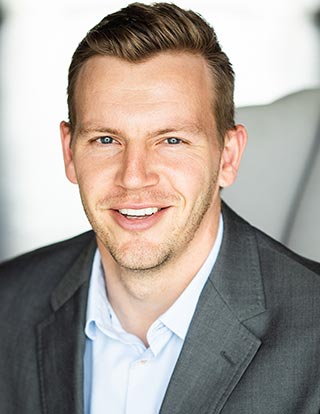 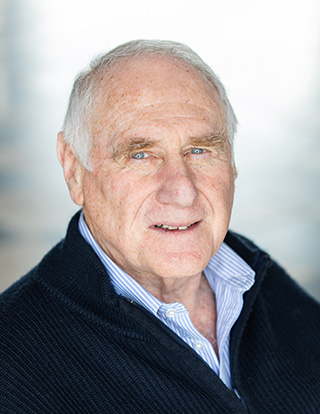 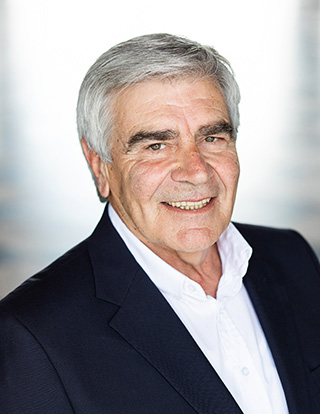 Dennis joined Minitzers in 1968 as a Candidate Attorney, while studying towards a Diploma in Law at the University of Cape Town, which he obtained in 1973. He was admitted as an Attorney in 1976.

Dennis has a passion for Property Law and this became his focus over the following 40 years. Today Dennis is the Senior Partner at the firm and deals with all aspects of property, including Development, Deal Structuring, Investment, Finance and Administration, with a keen focus on the relationships between landlords and tenants.

Jess obtained a BA (Law) degree in 1969 and an LLB degree in 1971, both from the University of Stellenbosch.

His legal career started when he worked as a State Prosecutor in Pietermaritzburg from 1972 to 1973, whereafter he joined Addleson, Kirk & Moolman in East London as an Articled Clerk in June of that year.

He was admitted as an Attorney in 1975 and practised with the firm for the following 12 years until 1987, when he joined Minitzers.

He specialises in High Court Litigation and, when not at the office, enjoys the outdoors, fishing and running. Jess has successfully completed no less than 12 Two Oceans and 14 Comrades Marathons.

After graduating with BA (Law) and LLB degrees from the University of Stellenbosch, Stefan joined Minde Schapiro & Smith in 2002 as a Candidate Attorney.

He was admitted as an Attorney, a Notary and a Conveyancer in 2004 and practiced at the firm until 2006. He joined Colors Fruit as its Group Legal Advisor in 2007 and also served on the Executive Committee of the Board of Directors.

In 2010 he co-founded Novavita Property, a private company that acquired and managed several Real Estate Franchises in the Northern Suburbs of Cape Town. He also served as a Director on the national franchise company. After selling Novavita Property in 2013 he obtained a Certificate in Financial Management from the University of Cape Town.

He joined Minitzers in 2014 where he now heads up the Real Estate Department. He specialises in property transfers and the legal aspects of property development and has acted for various property developers, banks, estate
agencies, credit providers and construction companies.

Michelle holds the degrees B.Proc, LLB and LLM and started her career as a Candidate Attorney at Stegmanns Attorneys in 1991.

She became a partner at the firm in 1994 and practised as such for 16 years until she opened her own firm in 2010.

Brent Graduated at the University of the Western Cape (UWC) with a LLB Degree in 2013.

In January 2014 he attended the University of Cape Town (U.C.T), School for Legal Practice and in that same year he commenced his Articles at Minitzers Attorneys.

He was admitted as an Attorney in 2016, and now continues to practice at the firm, where he deals with Legal Collections, Civil Law and Family Law matters.

He loves the outdoors and enjoys camping with his family and friends.

Carlé obtained the degrees BComm (Law) and LLB from the University of Stellenbosch after which she joined Jose Ferreira Attorneys in Stellenbosch as a Candidate Attorney in 2010.

After she was admitted as an Attorney she started working at Val de Vie Estate as Compliance Manager and this was where she discovered her passion for Property Law.

Carlé joined Minitzers Attorneys during May 2016 where she now attends to property transfers and mortgage bond registrations across South Africa. Her experience includes acting for property developers, banks and corporate clients, with a keen focus on the technical aspects of loan securities.

Nerina obtained a LLB Degree from the University of South Africa while working as a full-time Paralegal. She joined Minitzers in 2018 where she is currently undergoing her Articles of Clerkship. With more than 10 years’ practical experience she assists both local and international clients with matters concerning Real Estate and the Administration of Deceased Estates.

After graduating with a LLB degree from the University of the Western Cape in 2016, Aqeelah joined Minitzers as a Candidate Attorney. She was admitted as an Attorney in 2019 and currently works in the Litigation Department of the firm where she assists clients in the areas of Civil Litigation and Family Law.

Andreas obtained a BComm degree from the University of the Free State in 2016 and an LLB from Stellenbosch University in 2019. He joined Minitzers in 2020 as a Candidate Attorney where he now works in the Real Estate department. He loves spending time with his family, golfing, and exercising.

Graham started his legal career at the office of the Master of the High Court in Cape Town in 1966.

In 1970 he commenced with articles at Buirski, Herbstein & Ipp while studying towards a Diploma in Law, which he obtained from UNISA in 1974. He was admitted as an Attorney and a Conveyancer in 1976 and became a Partner at the firm in 1977. Over the next 15 years he specialised in Commercial Law, Property Law and Wills and Estates until he joined Minitzers as a Partner in 1992.

Today Graham is a Consultant at the firm where he specialises in Property Law and Deceased Estate Administration, with a special interest in Trusts and Estate Planning.

Ryk holds a BProc degree from the University of the Free State and was admitted as an Attorney in 1977. In 1979 he became a Partner at Naude’s Attorneys in Bloemfontein (the firm merged with Phatshoane Henney in 2013) and after serving as a Partner and Director for 44 years he decided to move to the Cape Winelands  where his son is the Group Marketing Director of Val de Vie.

Ryk joined Minitzers Attorneys in 2018 and specialises in Property Law and the Administration of Deceased Estates.

COVID-19 ANNOUNCEMENT: From 08:00 on Friday 27 March, in so far as possible, our teams will work remotely. We are equipped to continue delivering legal and property services to our clients and encourage you to call on us in these trying times. Should you require any further information herein, kindly contact Stefan van Niekerk on 083 461 8499 or stefan@minitzers.co.zaREAD MORE
+