Home Builders – Your Contractor Must Register with the NHBRC

In order to promote housing consumer rights, home builders (including residential property developers and builder/contractors – an “owner builder” may apply for exemption) must, in terms of the Housing Consumers Protection Measures Act (“the Act”) register with the NHBRC (National Home Builders Registration Council). They must also enrol houses they build with the Council, and pay an enrolment fee – which, as we shall see below, can be substantial.

Failure to comply is a serious matter for builders – it’s not only a criminal offence (with penalties of a R25k fine or a year’s imprisonment) but it means no payment can be claimed for work done. In other words you could be fined/jailed as well as lose your right to payment.

Two recent SCA (Supreme Court of Appeal) cases deal with specific types of home builder but they provide a timely reminder to all builders, big and small, of the need to comply with the Act.

Trusts – must you register?

What about “build to let” developers?

There are some exceptions to the Act’s application, and “owner builders” can apply for exemption. But there are grey areas here and our courts have signaled a willingness to interpret the Act as having a wide reach. As we have seen, the penalties for getting this wrong are substantial so if you aren’t 100% sure where you stand, specific legal advice is a no-brainer! 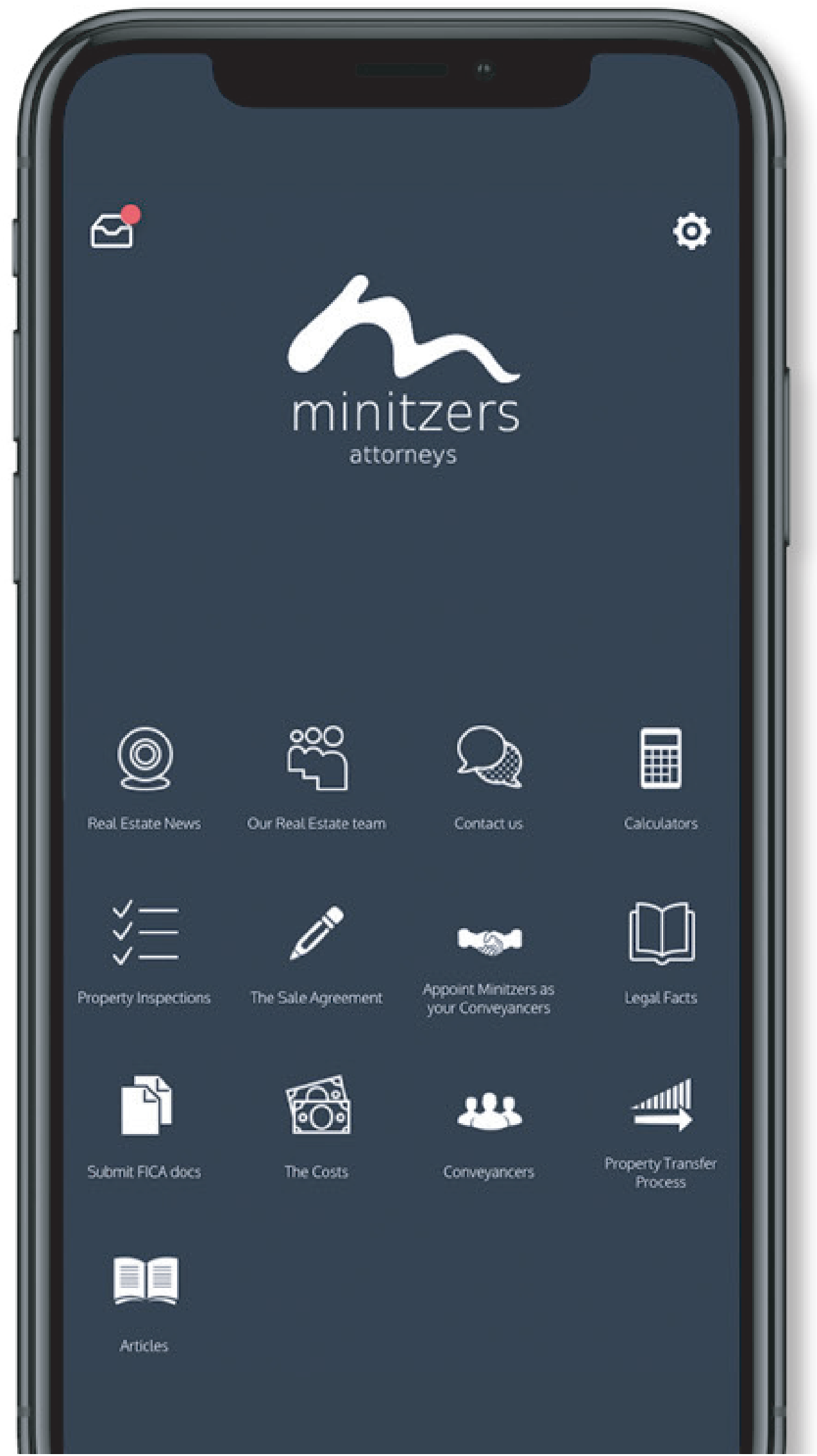