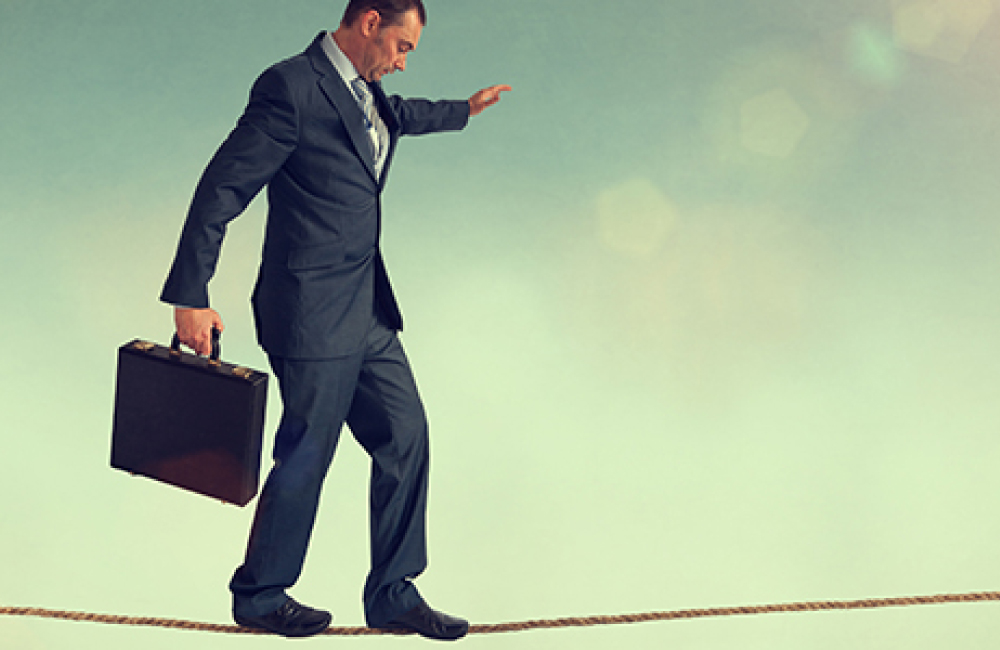 Directors – When Are They Personally Liable?

“… for the benefit of immunity from liability for its debts, those running the corporation may not use its formal identity to incur obligations recklessly, grossly negligently or fraudulently. If they do, they risk being made personally liable.” (Quoted in the judgment below)

Particularly in hard times, it is not at all uncommon to find yourself unable to recover a debt from a company in financial straits whilst at the same time you know that its directors hold assets in their own names. Can you attack them personally?

The answer is founded in the centuries-old concept of companies as separate legal entities or “juristic persons”. They trade in their own names and have their own assets and liabilities, so as a rule directors will not be personally liable for a company’s debts unless either –

So, in the absence of personal suretyships, when in practice can you recover a company debt from its director/s? And when are you as director at risk of being sued personally?

The fraudulent car auction, the disappearing company and the director’s defence

“Piercing the corporate veil” in this context is, simply put, a court holding directors personally liable for a company’s debts by declaring that the company is to be “deemed not to be a juristic person” in respect of particular debt/s.

On what grounds will a court make such a declaration? Per the High Court in this matter: